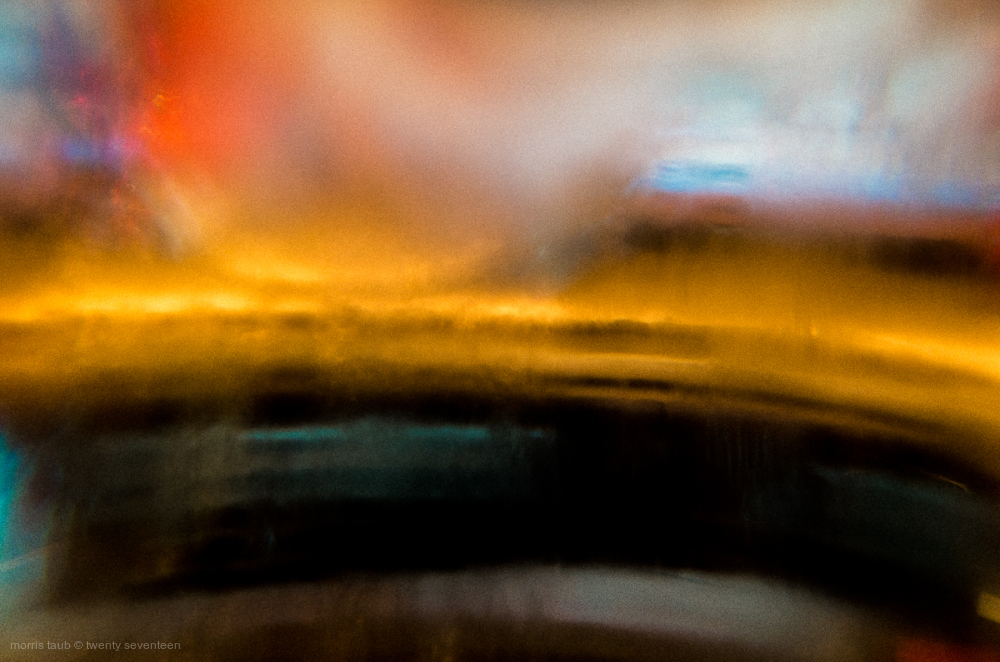 Previous Next
← previous day next day →

Things started to go south after father died in July 2014. We discovered mother had memory problems. It became worse as the months went by. She was living alone. Insisting on independence.

We honored that until we saw her no longer able to take care of herself. Not drinking enough water. Not eating. The reflex she had to go food shopping stopped. Refusing help in the house. No longer in control of her medications. An independent geriatric care worker came to the house to speak to mother. See what was going on. She confirmed what we suspected. Dementia. Pretty bad. So. We moved her to assisted living.

American Suburb X. Photography and interviews of some well known and not so well known photographers. A great mix of different styles, subject matter, and perspective on what photography can be.

Deep emotional moment and blur. Of memory and life. Sad and beautiful. Life at its end(s). Beautiful tribute with the warmth (apricot) of your love for her. I think of U***